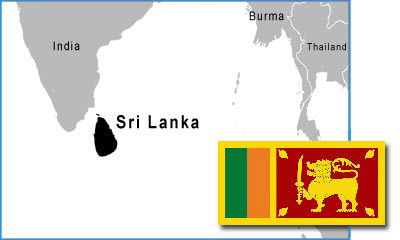 The island nation of Sri Lanka is still rebuilding from a civil war that ended in 2009. The government has put significant efforts into resettling those who were displaced during the conflict between the majority Buddhist Sinhalese population and the Hindu Tamil separatists. There are strong churches and parachurch organizations in the country providing Bible teaching, theological education and mission training. Churches in Sri Lanka are actively sending missionaries to other countries in South Asia.

Christians can openly gather and worship in Sri Lanka. Recently, however, the government stated that churches must be officially registered. When Buddhists in local governments feel threatened, they will sometimes attack a pastor or his home. Thankfully, strong Christian leadership programs, as well as mission-sending agencies, exist throughout Sri Lanka.