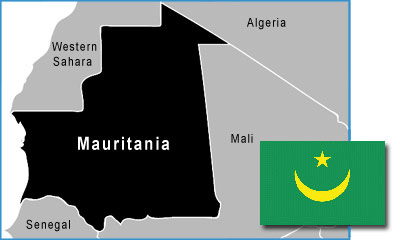 Mauritania is one of the world's poorest countries and one of the most restricted. Freedom of religion is nonexistent, and Sunni Islam has dominated for more than 1,000 years. Social and family matters are judged under Shariah, or Islamic, law. A bloodless coup in August 2008 led to  democratic elections and a new president in 2009.

Islam is the constitutionally declared religion of the people and of the states. The government prohibits the distribution of non-Islamic religious materials and the evangelism of Muslims. It is illegal for citizens to enter non-Muslim households, and anyone who confesses Christ faces the death penalty. There is tremendous social pressure against anyone who converts.

Pray that Christians in Mauritania will find support and fellowship with other believers, despite their small numbers.

Pray seekers will encounter Jesus, and those who follow Him will be courageous in their witness.

North Korea: The Dangers of Following Jesus Inside the ''Hermit Kingdom''